Tea plants are evergreen herbaceous plants, belonging to the family of Lythraceae, that are cultivated in subtropical and tropical regions around the world for their leaves, flowers, and seeds. Green tea is made from the leaves of young plants harvested before the first flush, while oolong tea is made from leaves of older plants and matcha tea is made from leaves harvested in the early morning. In general, tea plants have a long growth season in climates that do not receive many harsh weather fluctuations, such as the tropical or subtropical climates. In temperate climates, tea plants are usually grown outdoors in summer for harvest, and indoor cultivation occurs during the winter and spring. They are often planted in large monocultures.

Tea is one of the most ancient of beverages, having been cultivated since pre-historic times. According to the Guinness World Records, the highest concentration of tea trees in one area was 1,932 trees planted on a plot of 7.5 hectares on the island of Pemba in the Indian Ocean, followed by the largest planted tea trees in one plot at the Tea Research and Extension Center at the Yunnan Academy of Agricultural Sciences with 1,843 trees on a plot of 5.6 hectares, and the largest tea plantation at a plot of 6 hectares in Xizang, China. In total, there are of tea bushes in the world, and nearly half of the world's tea is produced in China. The leaves are then processed into leaves, which are then sold as tea to the end-consumer.

Tea is an evergreen herbaceous plant that is native to China, Japan, and Sri Lanka. It is cultivated in tropical and subtropical areas all over the world. In the 20th century, tea cultivation spread to South Africa, Hawaii, and Mexico. The process of tea cultivation begins with planting the tea trees. These trees are planted in plots on plots, and their seeds are planted in fields in the region in which they will be grown.

Depending on the climate of the region, tea trees may or may not be irrigated. In general, tea plantations need to be irrigated during dry months, and water-wise cultivation of tea is common in the countries in which the production of the beverage is most important.

In most parts of the world, the process of drying the leaves is more important than the time the leaves are picked. This process involves removing the water, and the tea bushes are either exposed to the air, or they are exposed to hot sunrays to evaporate the water. After they have dried, the tea leaves are gathered from the bushes, and the leaves are processed further in the industry.

Harvesting is the hardest stage in the entire process of making tea. Farmers must ensure that the leaves are picked at the right time to make sure they get the most amount of nutrition for growth. If they pick the leaves too late, the leaves will not be very healthy. This has caused a lot of farmers to lose their farms because it is more profitable to sell the tea leaves rather than the land on which the leaves are grown. Additionally, farmers may face physical problems, because their muscles are weak and they can easily become strained. To be successful at the harvesting, farmers must be well rested and be in good health.

Dry processing is usually the first step in the tea manufacturing process. It is also known as the green tea processing. The green tea is first placed into screens to be graded according to the color of the leaves. The best leaves are kept and the rest are sent to the sun drying process. Sun drying can be done on the same site as processing or the same area as growing. This is done to decrease the labor cost of processing.

Dried leaves are typically stored in the sunlight until they are processed. The tea leaves are kept warm in order to keep the leaves viable for drying. The drying process of tea can take anywhere from 1 to several days.The time for drying may depend on the climate and temperature. Most green teas take between a few hours and a few days.

The oolong tea plant has been used in China for over 2500 years. The plant was first found in the mountainous area of China, and in the southern area of China. This plant is found in both monsoon and dry climate. This plant thrives in full sun with a humid climate. The processing and extraction of this tea can take anywhere from one to five days. Oolong teas are traditionally extracted by heating the leaves in a cauldron of boiling water. The leaves are then allowed to steep in the hot water until the tea is extracted. The leaves are allowed to cool then the tea is filtered through small cloth and gathered. The tea is then dried in direct sunlight. The dried leaves are stored for future use. 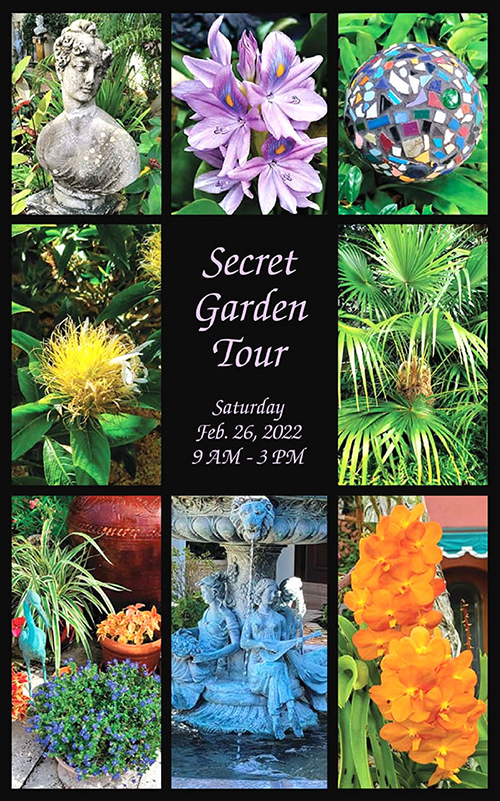