Crown Vetch, a Wild Flower That Can Be Used for Erosion Control

I was admiring some lovely pink flowers growing on an embankment one day. A fellow Master Gardener said that it was crown vetch and that it is used for erosion control. What a pretty way to deal with a terrible problem.

What is Crown Vetch?

Crown vetch (Securigera varia) is native to Europe, Africa and Asia. It is a member of the legume family which also includes peas and beans. The plants grow 1- to 2-feet in height. The flowers can be white, pink or purple and appear in the early summer. Bees and other pollinators love them. Crown vetch is hardy in USDA growing zones 3 through 9.

Why is Crown Vetch Used For Erosion Control?

Crown vetch has tough, tenacious roots which anchor the soil in place. Its dense foliage shades out other plants preventing weeds from gaining a foothold. The plants grow very quickly and can become invasive if planted in a formal garden. Because it prefers poor soil, it will grow for years with no fertilizing and no mowing. These four characteristics make it an ideal ground cover for stabilizing slopes, roadside plantings and erosion control.

How to Grow Crown Vetch

Crown vetch likes dry, well-drained soil. If planted in soil that is constantly wet or drains poorly, the roots and crown will rot. Don’t plant it along streams, lakes or irrigation ditches which are constantly moist. It is best used on dry embankments such as those found along roadsides. The plants grow best in full sun but they will tolerate a little shade. They won’t grow at all in full shade. They need no fertilizing and no weeding.

How to Divide Crown Vetch

Crown vetch can be grown three ways: seed, crown division and root division. Root division is probably the easiest to do. Simply dig up a plant, cut the roots into 4 inch sections and replant them. The root divisions will send up new shoots.

This technique mimics how the plants spread. In nature, the plants send out new roots horizontally. As those roots grow horizontally through the soil, they also send up shoots vertically which become new plants.

Whether you are using root divisions or crown division, plant them 2 feet apart. The plants will grow quickly and aggressively, rapidly filling in the spaces between them. In some Midwestern states, crown vetch is considered an invasive species. Once it is established, it is difficult to eradicate.

How to Grow Crown Vetch From Seed

Growing crown vetch from seed is chalenging. In nature, the seeds can take up to six months to germinate. You can hurry that process along in one of two ways. Either soak your seeds for four hours in water that is 190⁰F to soften the seed coat or rub the seeds between two pieces of sandpaper to “damage” the seed coat which will allow water in and the seedling out. Then plant your pre-treated seeds directly into the soil in the spring when the soil has reached 60 degrees. You can also plant in late summer for fall germination. Spring sowing is preferred so that the plants are well established before winter. Barely cover the seeds with soil. They need some sunlight to germinate.

The plants will grow slowly during the first year, then faster the following years so don't be discouraged if your newly seeded slope looks sparse. It will fill in nicely the second year.

Once established, crown vetch will grow happily for years with no watering, fertilizing or mowing required.

Question: How expensive is crown vetch?

Answer: It all depends on where you buy it. You can probably get plants from a catalog cheaper than from a nursery, but they will be smaller. Since crown vetch is a perennial, I always recommend waiting until the end of the season, September or October depending on where you live, to buy them. Most places put their perennials on sale in the fall to get rid of them before winter. And fall happens to be the best time to plant perennials!

Question: Why can’t Crown Vetch be planted on a steep slope by a lake?

Answer: Crown Vetch likes dry, well-drained soil. Most soils around lakes or other bodies of water are wet or become wet at certain times of the year, for instance in the spring when the snow and ice melts.

Having lived in the US and Europe, I must have seen it and not noticed it. It's a pretty flower and necessary for the job it does.

Where I live in Brazil, erosion is a concern. We are at the base of sand dunes and we get 6 months of strong winds. Plants have to like sandy soil and cope with the wind.

Plus we have slopes so plant coverage is necessary. 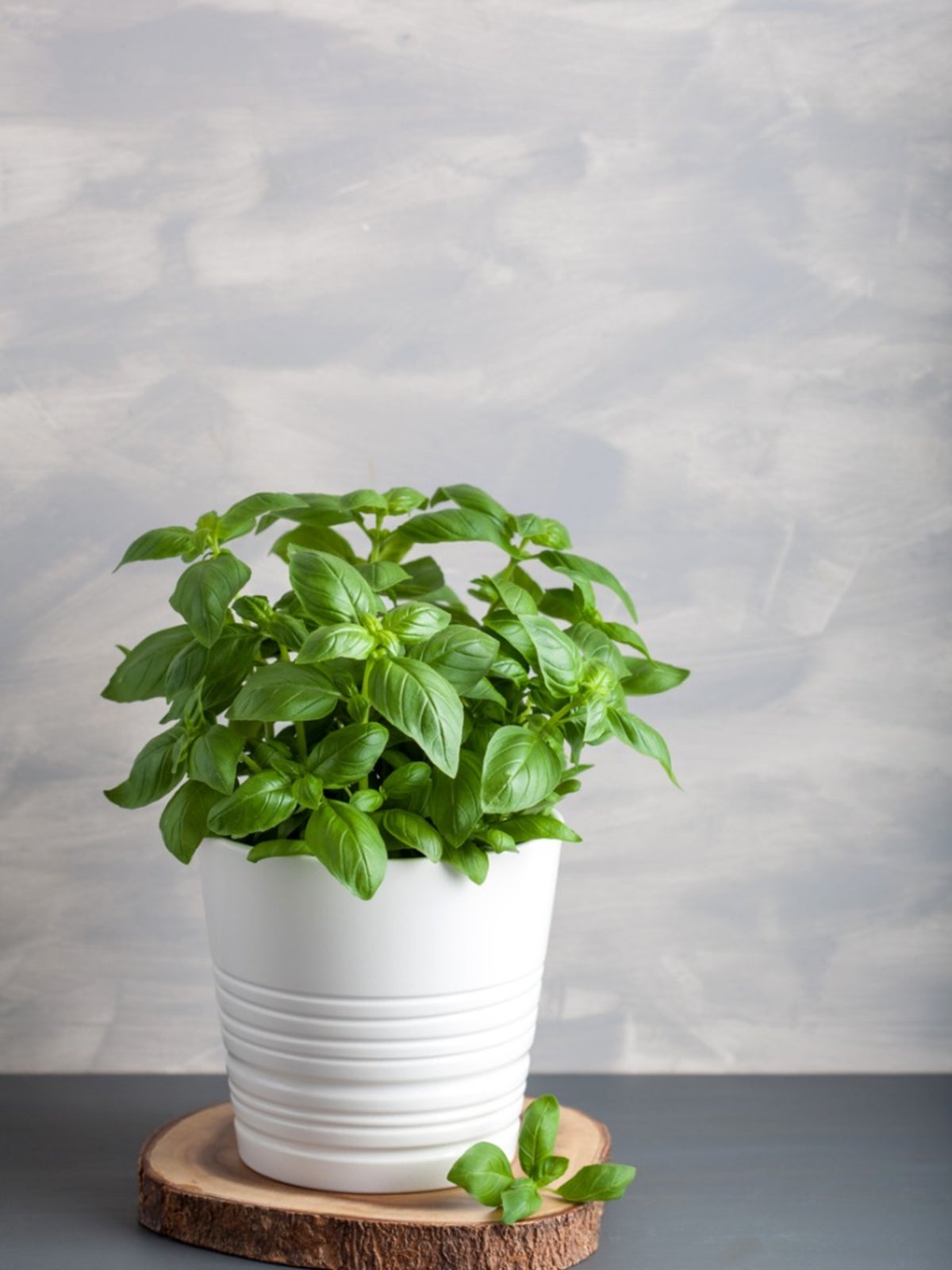 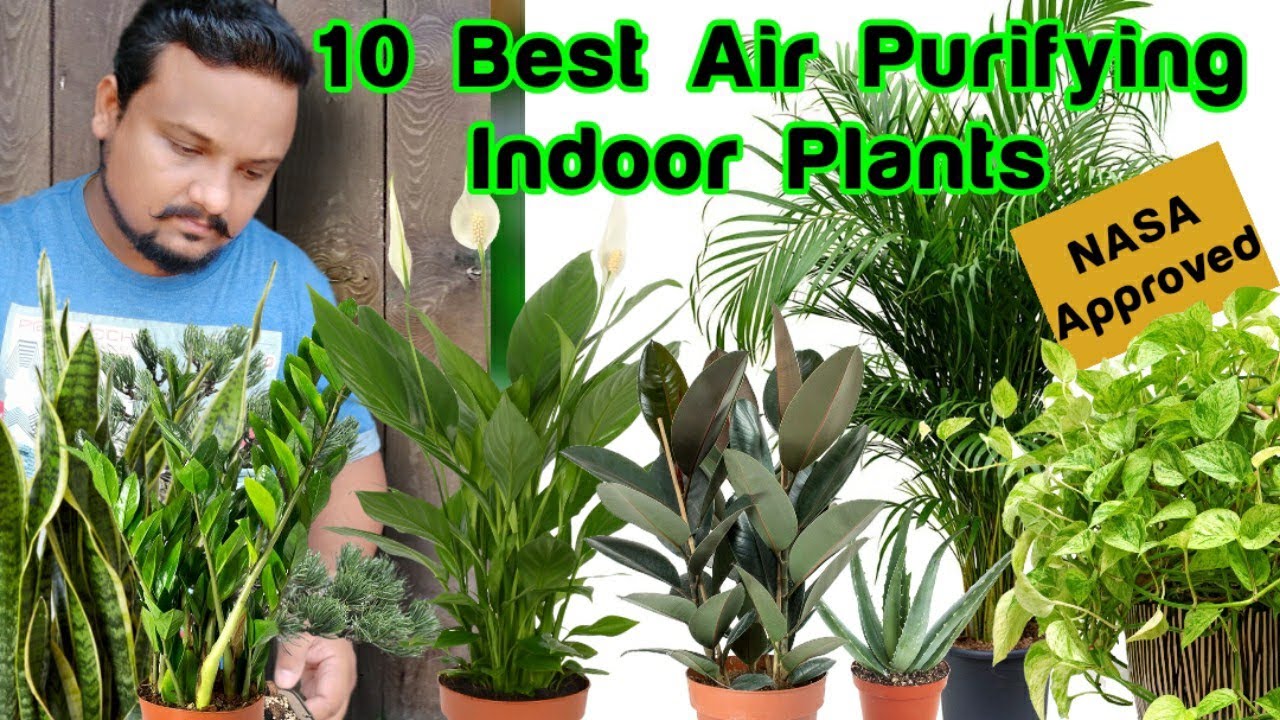 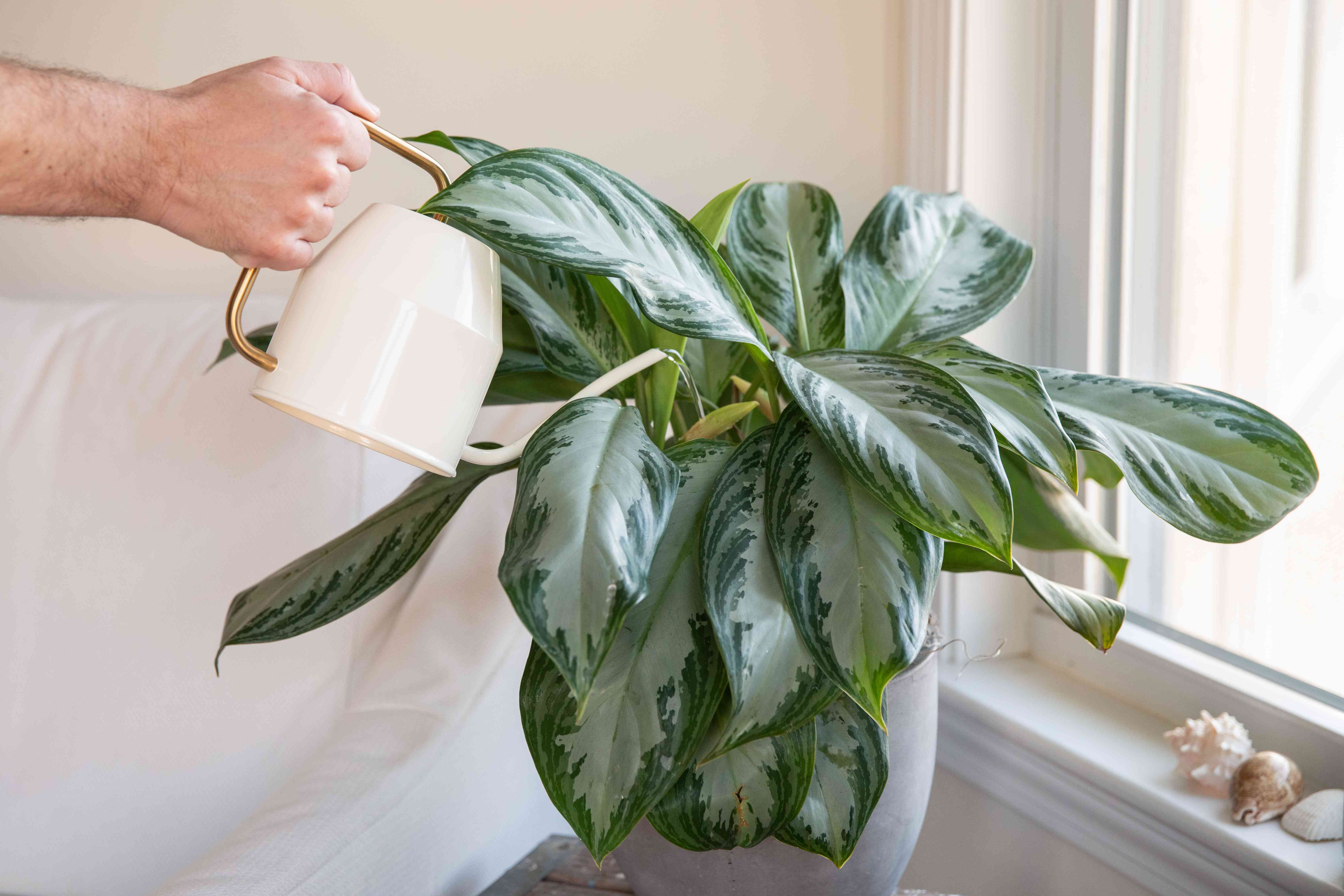 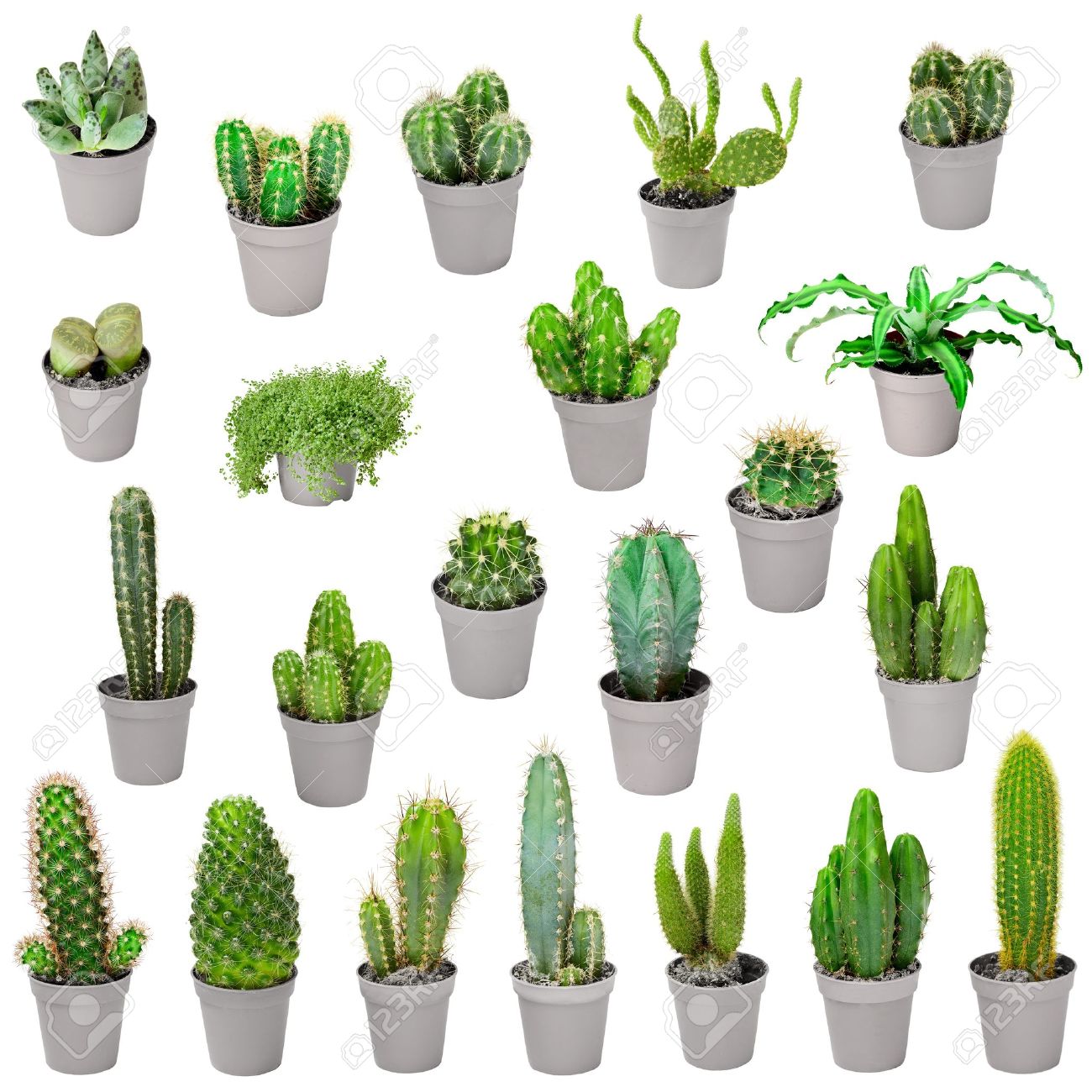